An Acte for the punysshement of the vice of Buggerie, 1533

In 1533 a law was passed in England called the Buggery Act which prosecuted against acts of sodomy - meaning that all male-male sexual activity in England was illegal. As well as sexual activity with an animal by either gender. The punishment of said crime was death by hanging, and even the clergy could be arrested for this even though they were immune from arrests such as murder at this time. This law in fact became a tool for King Henry VIII to use during the years in which the Reformation took place and the dissolution of the monasteries as a means of attack against the Catholic Church; monks could be arrested and executed for this crime and then the king could confiscate their monastic lands and goods legally. Also, this was now a civil crime to be punished by the courts of law, whereas previously such matters were dealt with from within the Church itself and by their own courts of law, which until the Reformation meant that members of clergy were exempt from civil laws. The addition of bestiality in the Act was related to the contemporary belief that witches could transform into animals and therefore the animals were under the devil's command, and so to ban bestiality was to protect Christians.

The earlier statue was an example of power politics aimed at the Church by Henry VIII’s minister Thomas Cromwell."


(Hyde, The Other Love An Historical and Contemporary Survey of Homosexuality in Britain, p.5-6)

In 1547 Edward VI repealed all felony laws created by his father King Henry, however a year later the Buggery Act was reinforced with the amendment that the person's property and goods were not forfeit to the crown and the rights of inheritance of the wives and heirs were safeguarded.
When Mary Tudor succeeded the throne of England in 1553, she repealed all laws made by her brother Edward - this included the controversial Buggery Act. Her intentions for repealing the laws made during Edward's reign were probably more related to her religious policies than for any other reason, however, curiously she did not reinstate the Act during her reign.
During the reign of Mary I it was therefore illegal to be a Protestant but not to be homosexual; the opposite situation takes place in the reigns of both her siblings and father. Therefore, for the five years that she occupied the throne of England there was more liberation concerning sexuality than during any other Tudor reign during the 1600's - Mary was the last monarch to permit homosexuality until the Act's repeal two hundred years later.
The Act - the 1533 version - was reinstated in 1562 after Elizabeth I's accession to the throne and was not fully repealed until 1828 and still remained the basis for related legislation until 1967.
During the Tudor period very few people were in fact punished under this law and there was no real investigation into the issue as all male-male sexual activity was classified under one heading rather than giving specifications towards it. It seems that the Act was never implemented for the reason that sodomy was a prominent issue and had any real force of opposition against it, but more so that it linked directly to religious issues at the time which the monarch could use during power-play against other world powers, ie the Pope. 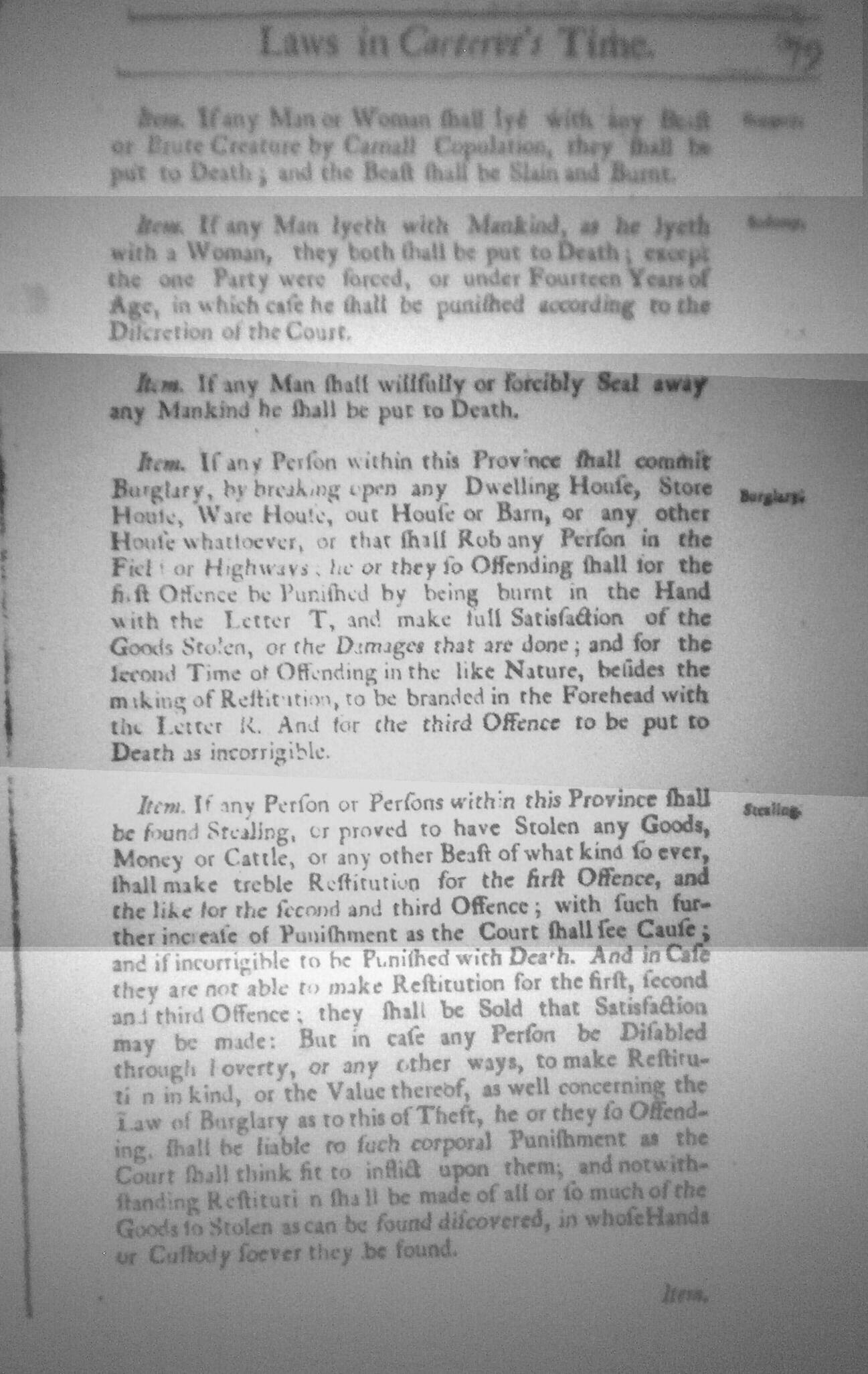